Should You Rent Or Own In Retirement? 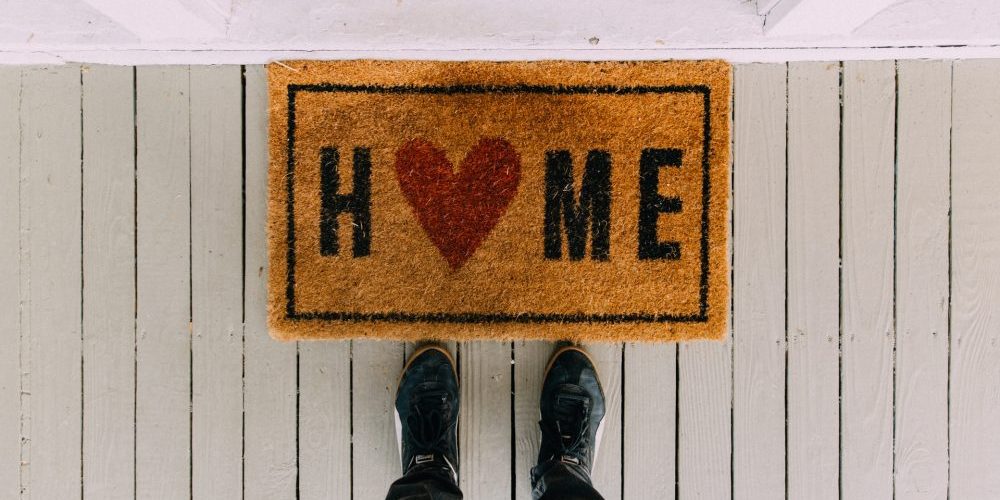 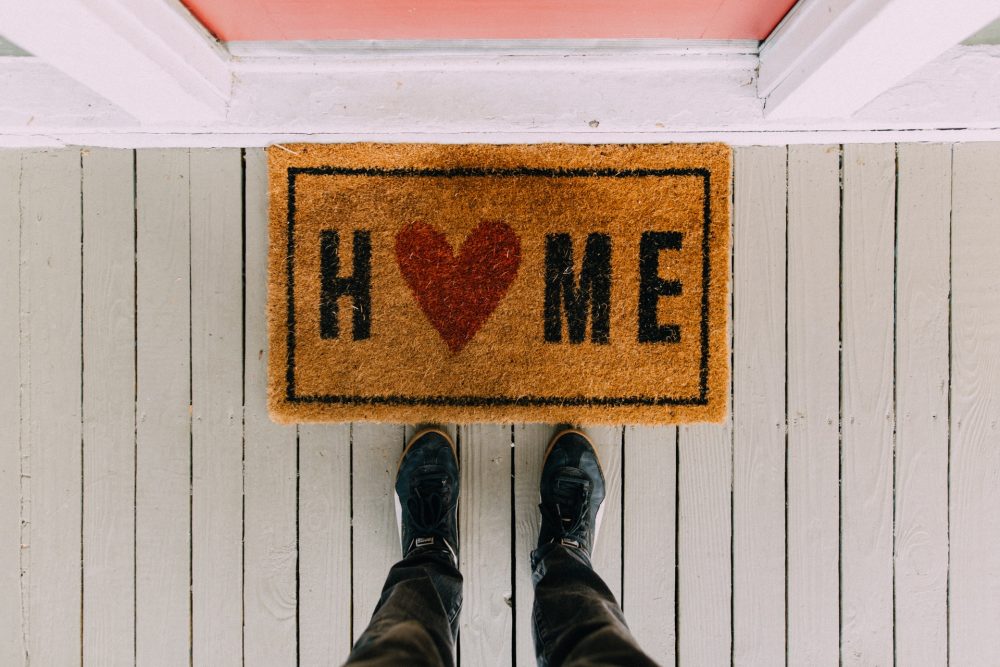 Many years ago, my grandparents chose coastal Florida as their retirement destination.

They were renters, but they were also owners. They kind of had the worst of both worlds.

I say that because they owned a modular home, which is almost always an asset that declines in value over time, but they also rented the lot it sat on. And rent only moves in one direction over time.

They could not say enough great things about where they lived. They loved the location and they loved their neighbors, and it’s tough to put a value on that. But a financial advisor (which they never had) might have tried to talk them out of this arrangement.

Over time, the demand for housing in the area increased substantially. That meant rents rose quickly. Some of my grandparents’ neighbors — who, like my grandparents were light on investments and largely living on Social Security and pensions — had to move.

My grandparents were able to stay put, but that was largely thanks to some pretty strict budgeting. They had great lives and died virtually broke, which is what a lot of people strive to do. But it was good fortune that allowed that to happen; they probably cut it too close for most people’s comfort.

As you approach retirement, you’ll want to make sure you’re not cutting it this close when it comes to housing costs. We’ll run through a few what-ifs and hopefully give you some food for thought for when it comes time to make this decision.

Owning: The Pros And Cons

There are pros and cons to each side of this issue.

Let’s start with purchasing a home.

The biggest plus to owning a home is that it’s yours. We’re stating the obvious here for sure. But it’s the details that matter. Those details include being able to customize the house to your satisfaction. Unlike renting, you can do whatever building codes will allow.

There’s also an intangible satisfaction of owning a home. It’s hard to put a value on this, but homeownership is a source of pride for many people.

Another positive: Your home is something of a savings or investment account. With each mortgage payment, you’re socking away money — assuming your home doesn’t decline in value, which of course can happen (more on that when we get to renting). If you’re not great at saving money to start with, owning a house is one way to ensure you do (as long as you don’t take out home equity loans, which are to be avoided as much as possible).

Finally, borrowing for a mortgage is really cheap right now. This means what you would be paying in interest will be quite reasonable compared to how much you might have paid in the past for a similar loan.

And now on to the cons.

Home maintenance is for real, and it can get out of control quickly if you buy a home where maintenance has been deferred or if you’re simply unlucky. If you own, the responsibility and cost are on you. If you rent, it’s generally not. Pretty straightforward.

Also, although we referred to a home as an investment earlier, it does not kick off cash flows as some equities do via dividends. A home is, hopefully, an investment, but it’s not the most liquid one. If you need the money that’s tied up in a home, it can be tough to get to.

Renting: The Pros And Cons

While owning gives you the freedom to do what you want with your home, renting gives you freedom period. Virtually on a whim, you can move.

This can be a big deal in retirement. The older you get, the less likely you’ll want to pack up and move. But there can be important reasons to do so. You might have a family — your children or your grandchildren — who you want to be near to. That family might have jobs that move them around the country or even the world. Renting gives you more flexibility to move as well if you like. If you owned, it would likely be more of a production.

Also, not that anyone wants to think about this, but if and when the time comes to move into some form of assisted living, the last thing you’ll want to be thinking about is selling your home. Plus, you might have to sell at an inopportune time, like during a bad spell for the housing market.

If you happen to be among the dwindling number of people who have owned their home for decades, this is when you’ll sell and cover the down payment at the assisted living facility. But if you’re later in life having sold your home earlier for one reason or another and are now renting, the transition will be easier. You will likely have already whittled down your belongings considerably as a renter, and will likely be more acclimated to living in a smaller dwelling.

On the negative side: What if you love where you rent but are forced to move? Maybe the owner wants to sell the place or move in themselves. That’s the most disruptive thing. You’re also not building any equity as a renter and might need to get permission to paint the walls or even hang up a picture.

Sorting Out the Money Side

There are so many factors to the decision that has nothing to do with money. We can’t help you with those, but should be able to help with the finance part of it.

The best way to approach this is to consider some scenarios that might apply to you, and then put them through their paces in a retirement planning software program.

Here’s one example of many (and we certainly can’t get to them all). Let’s say you own now but want to move and rent where one of your kids lives. You like the idea of renting while you scope out a place and see if you like it and want to commit to owning there.

In this case, most likely,

The WealthTrace financial planning application can model all of those things. Here’s what that inflow from the home sale might look like in the program:

And that’s probably a tax-free transaction, just as it’s listed there. As a homeowner, you could have up to a $500K exemption on your capital gains as a couple.

Then you’ll want to model the outflows, which could go something like this:

Here, we’ve got rent for two years for our retiree (Michelle). Then in two years, when Michelle is 60, she buys a home with $50K as a down payment. She also picks up a mortgage payment, and then of course the inevitable property taxes that come with being a homeowner again.

Once all of those inflows and (especially) outflows are accounted for, the program can do its thing and figure out what the new items do to (or for) the retirement plan.

This is one of many ways to slice the apple, of course. Depending on your assessment of the housing market where you’re moving to, you might instead just go straight to buying. Or you might want to consider renting out the home you already own for a while. (How would it fare as an Airbnb? You could leave some of the furnishings behind in that case instead of having to sell them or give them away.) You can model all of these possibilities with the right software. The bottom line is that, before deciding on which way to go, you owe it to yourself to make sure you understand the effects of all the buy-or-rent variations.